In the Merseyside Derby last night, the use of VAR technology was questioned. Liverpool star Danny Murphy said in a column in the "Daily Mail" that this is a warning that football is leaving. 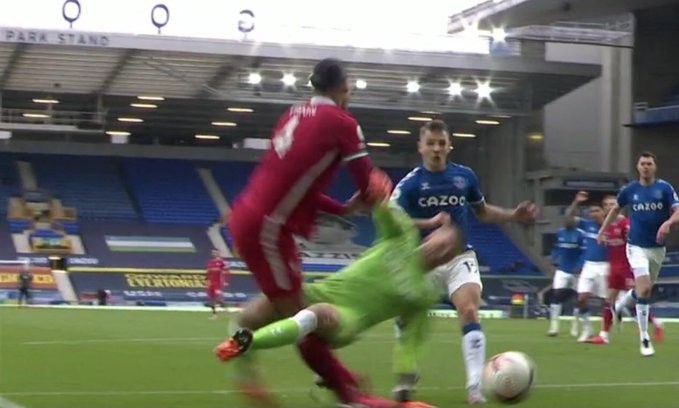 The following is Murphy's column:

Unfortunately, after watching an exciting game full of twists and turns, I just feel full of anger. This is the attitude of being a fan, regardless of which team you are a fan of. We have let VAR destroy many parts of the game, so the pursuit of perfection is ridiculous, and the absurd offside rules require no mistakes.

Life deteriorated as a result. On Saturday, the original lore brought us happiness, but the goal was cancelled because the armpits or other body parts had such a centimeter deviation. I don’t even know if they (law enforcement officials) themselves can be sure, because they are too close.

The problem is not just this incident. The purpose of introducing VAR technology is to "correct the referee's obvious mistakes and omissions", and the current use is not appropriate. Otherwise, Pickford should have been sent off for using scissors against Van Dyke, and he didn't even get a yellow card.

Anyone who knows the sport, who will not punish the Everton goalkeeper after watching the replay? I do not know. This is totally confusing.

I know that people may think that my remarks are because I am a Liverpool fan and played for Liverpool, but that is not the case. Any game is destroyed because of this technology, I will feel like being robbed. This is too much.

If we are to rely entirely on VAR technology, then there is either nothing wrong, which means the introduction of a "daylight" rule; or, we only stipulate that the player's foot is offside, which is offside, ignoring other body parts.

This will never be a precise technique, and we cannot treat offensive players unfairly. When VAR was not introduced, there was a rule that "parallelism is not considered offside", but it seems to disappear now.

I am a football fan. I like the exciting moments, the normal rhythm of the game and the goals created. But Henderson’s lore was cancelled after careful study, and the game became ugly. Pickford's scissors to Van Dyke was appalling, but he was not punished. Risa Lisson deserved to be shown a red card for that foul. He lost his mind, and it didn't require VAR to be judged. 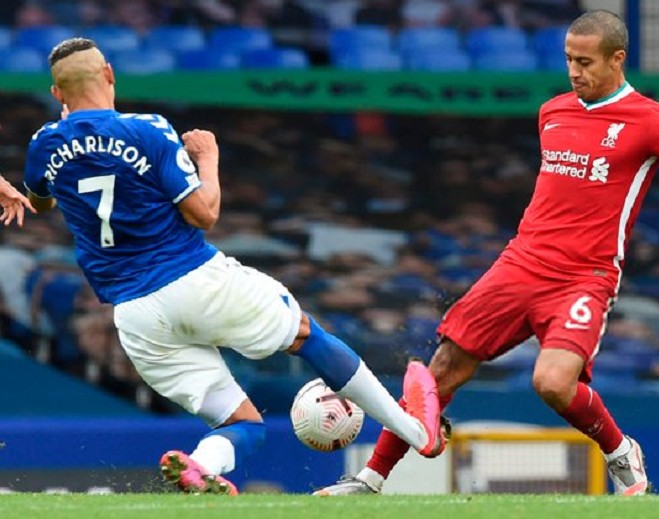 I had enjoyed this game, but in the end I still felt that I was at the bottom.

If this is not a "football is leaving" warning, then I don't know what it means.